Mao Zedong, founder of the People’s Republic of China, is technically the greatest mass murderer in history. In 1958, Mao brought forth (and ruthlessly enforced) “The Great Leap Forward,” which was a plan to catch China up to the economy of the western world. Unfortunately, this plan came with mass famine, starvation, torture, and systematic violence, which included making people work nude in the dead of winter, and parents burying their own children alive. All told, 45 million people died during Mao’s reign, a body count that remains unmatched by any other historical despot.

But the guy just loved poetry. Chairman Mao – though he persecuted many Chinese writers and had countless books burned – was an avid reader, as well as a bit of a writer. He wrote over 30 poems, usually in the format of the ancient Chinese style. Ironically, he would have forbidden one billion people from every reading his work, due to his principles, but who isn’t self-conscious about their poetry?

In 1971, Idi Amin overthrew the Ugandan government and installed himself as leader. During his eight-year reign, he would massacre over 400,000 civilians, often by forcing them to bludgeon one another to death with sledgehammers at the hands of his death squads. In 1979, Amin fled to Saudi Arabia, where he lived the rest of his days in exile – never facing any consequences for his crimes against humanity – before passing away in 2003.

But there was another side to Idi Amin. More than a tyrant, more than a mad man, Idi Amin was a guy who just loved slapstick comedy. He was apparently an avid fan of children’s cartoons, most specifically Tom and Jerry – you know, the one where the larger, menacing figure seeks to destroy the smaller, ostensibly defenseless one? 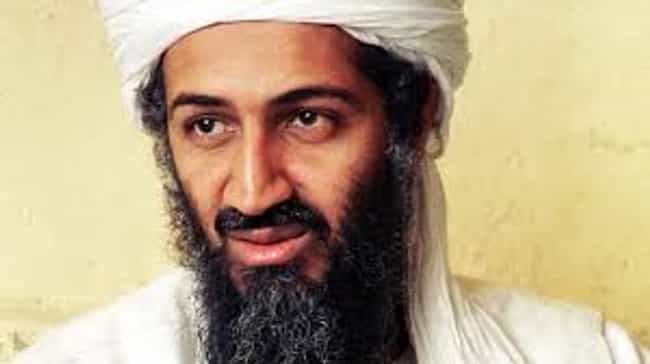 Architect of the 9/11 attacks, the worst instance of terrorism ever on American soil, Osama bin Laden knew how to let his hair down and blow off some steam after a long day at Al-Qaeda HQ.

But when the 5 o’clock whistle blew, bin Laden didn’t dash to the nearest happy hour for wings and tall boys – he hit the sand for an intense match of beach volleyball.

The 6’4″ bin Laden was a force on the court, according to his associate Mohammed Atef. Atef, the former chief of Al-Qaeda, also enjoyed the game, but the two never played on the same team, citing the fact that they were so good it was an unfair advantage over other players. 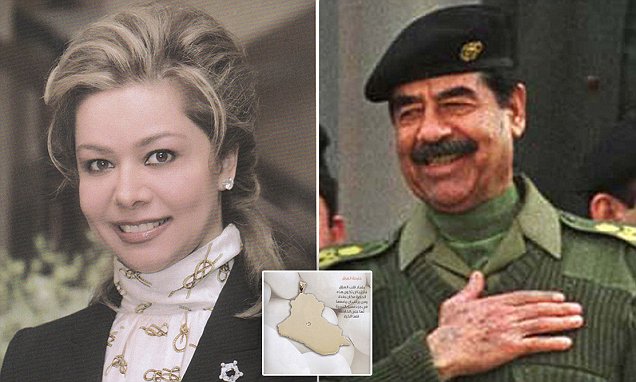 While ordinarily a side interest refines somebody, these pastimes of the merciless despots on this rundown just make them progressively outsider and strange. This is what the absolute cruelest individuals in history got up to when they were off the clock.

Previous Leader of Iraq Saddam Hussein was a heartless pioneer who managed with an iron clench hand. The genuine degree of his monstrosities is obscure, as murders completed at his command are countless, yet there is proof of more than 250 mass graves from his rule. At the end of the day, preceding his hanging in 2003, Saddam was not a very chill fellow.

Saddam had a propensity for composing romance books. Composing under the vigorously encoded nom de plume of “S. Hussein,” Saddam distributed a book called Zabibah and the Ruler, which was a ham-fisted and sensual personal novel set in antiquated Iraq. The revelation of this sappy, explicitly charged tome was additionally entirely arbitrary: CIA authorities discovered it by chance in an Arabic book shop in London in 2001. 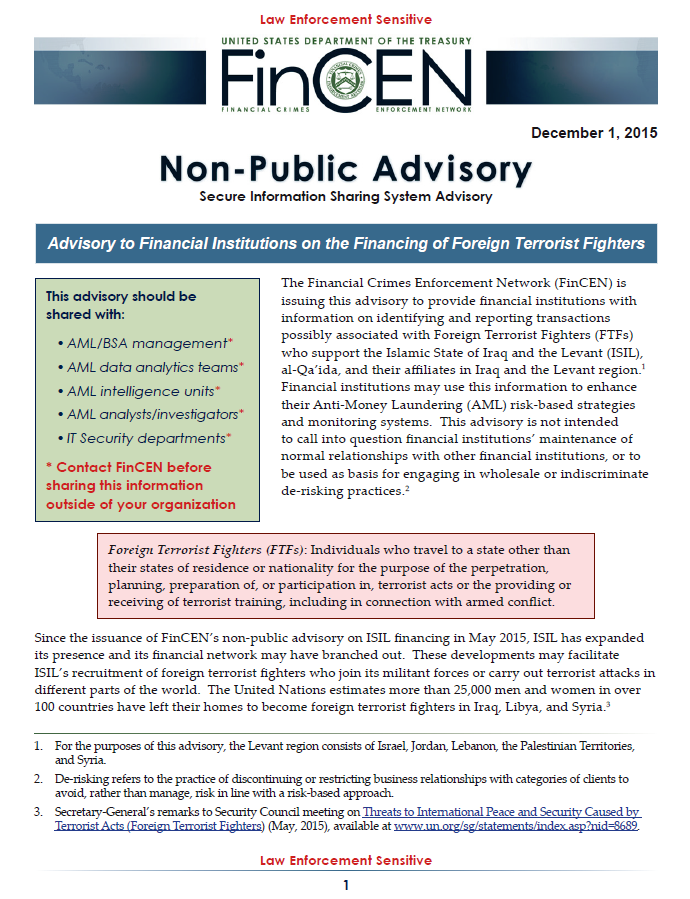 This Reference Help analyzes strategies and targets gathered from an audit of assaults or upset psychological oppressor activities from 2012-2018 connected to either Lebanese Hizballah (LH) or Iran. It recognizes practices and pointers that may ascend to the level for suspicious movement detailing in zones, for example, enlistment, procurement of mastery, materiel and weapons stockpiling, target type, and operational safety efforts, which could help bureaucratic, state, nearby, inborn, and regional government counterterrorism organizations, law requirement authorities, and private division accomplices in identifying, forestalling, acquiring, and disturbing potential psychological oppressor action in the Country. This Reference Help doesn’t suggest these pointers would fundamentally be watched or distinguished in each circumstance or that LH and Iran essentially utilize similar strategies or exhibit similar markers. A portion of these identification openings may come throughout typical examinations concerning criminal operations in the US, for example, unlawful travel or sneaking of medications, weapons, or money, and lead to the revelation of pre-operational action. An adaptation of this Reference Help’s infographic was additionally included as a supplement to a recently distributed Insight Evaluation. Data in this Reference Help is present starting at 16 May 2019.