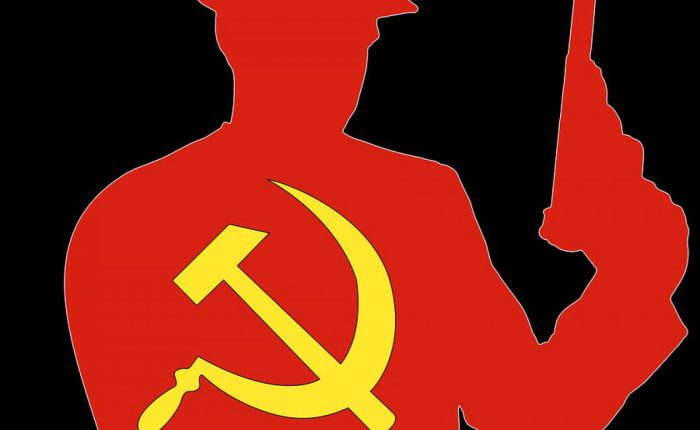 For more information and downloads visit:http://www.journeyman.tv/9776/documen…

A gritty and absorbing film about a street gang of Russian ten year olds that cleans cars, begs, steals and sometimes even murders.

On 23rd February 1994, ten year old Vlodya Jacobs and his gang killed and mutilated a 50 year old man. Police records show that the gang was involved in at least four other killings. This film began as an investigation of homeless children. It became a report on Vlodya, his family, his friends and the reasons why he has committed such grotesque crimes. Popular with the sellers at his local market and generous to other homeless children, it seems inconceivable that he should have beaten a man to death. Sitting in her dirty, ramshackle flat, Vlodya’s mother denies that her sons are criminals. Leafing through a shabby photo album, she recalls the days when they had enough food. Now, she’s surviving on an inadequate pension, having undergone psychiatric tests. Outside in a leafy park, her two eldest sons tell of the money they have stolen from a kiosk stall and admit to pickpocketing and beating up drunks. They describe how they “beat the shit out of one who wouldn’t cough up.” In this vast country who will take pity on the Killing Boys?

After the fall of the Soviet Union, Russia switched to a free market economy, opening the doors for the Red Mafia to take control of an estimated 40% of the nation’s economy. As one of the most fearsome, violent, creative, and well-educated criminal organizations in the world, the Red Mafia has been difficult to locate and shut down.