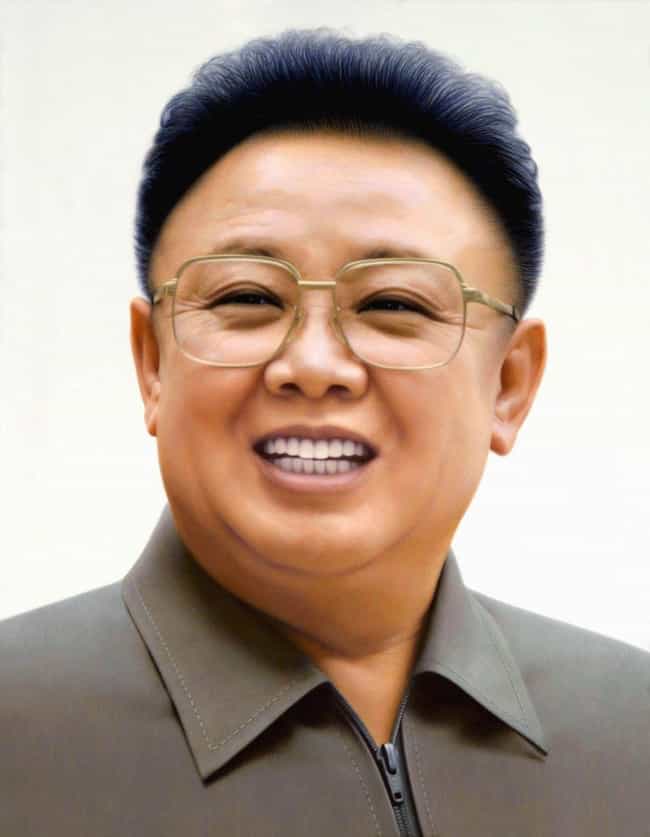 Legendary golfer and North Korean dictator Kim Jong-il was something of a human rights violation virtuoso. The ham-shaped leader oversaw plenty of atrocities in his time at the helm in Pyongyang, including ethnic cleansing and mass starvation.

But he also adored basketball. His favorite player, naturally, was Michael Jordan, who appeared in the Warner Brothers film Space Jam, which featured several cartoons he also obsessed over like a very normal person. Kim Jong-il was in fact such a fan of His Royal Airness that he had VHS recordings of every one of Jordan’s games. The Great Leader, sadly, never got to meet his hero, but his son sort of came close with Dennis Rodman’s famed trip to North Korea.